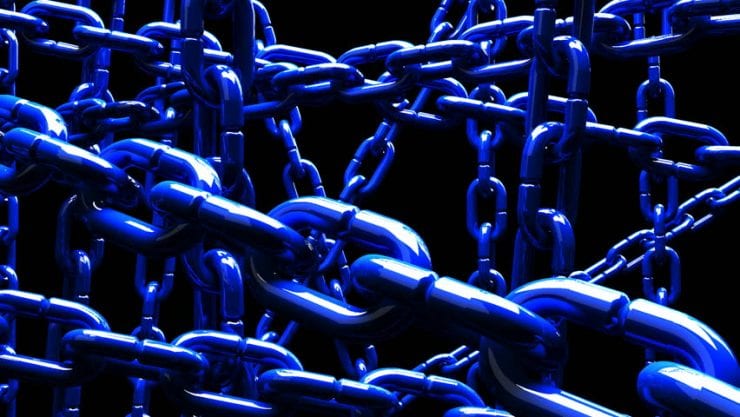 I saw everything beginning.

Nothing was in their favor,

I saw true unhappiness for the first time.

This man who deserved to be free.

This man who had everything to live for.

He was not given a fair reason,

He went to jail.

I saw a family crippled with grief.

Grief so powerful, they couldn’t stand up to leave.

Grief so powerful, they retreated into their own world.

I saw years pass by.

No evidence reviewed to prove differently.

No evidence reviewed to console them.

He served his time, I wrote this during the class that we looked at the David Milgaard case. After we had finished reading the article that was handed out, we were asked to write a piece inspired by this case. I immediately put my pencil to paper and began writing this piece. I was basing this off some knowledge I have of this case specifically as well as the limited information I get on these kinds of cases from the news. I had the first stanza in my mind already, however, I discovered that I really liked the format so I decided to continue with that throughout the poem. Also, when I began writing the first stanza, I noticed that it was the beginning of a trial, so I decided to make the stanzas follow the course of whoever is on trial as well as their family.

It inspired me by the fact that this young man spent some of the best years of his life in jail, convicted of something he never did. It was mainly the fact that he had to deal with the punishment of murder on his conscience for years, including once he was released from jail. The fact that he was unjustly sentenced really hit with me and just gave me a lot of motivation to write. It showed me that I am very blessed to have what I do and that anything could change at any moment. I felt I wanted to capture that, but it turned out to be this poem that demonstrates the journey of this man.